Persian Language and Literature Textbooks The Ministry of Education is one of the widest audience and most influential media in transferring knowledge and skills to the next generation of the country and, given the large number of audiences, has a great role to play in student learning. As the science progresses, the mission of the authors of textbooks will be doubled. Persian language books with a new look will be the precursor of the modernist generation. These books must be in tune with the needs of their audience for dynamism. This essay analyzes and critiques the developments of Persian language textbooks and literature after the Islamic Revolution in the linguistic and intellectual realms, perhaps to pave the way for the authors to follow

Hamedi, Zahra (2015). Foundations of the Ideology of Sovereignty and its Influence on Textbooks in the Early Pahlavi Era, Iranian History Publishing.

Shojaee, Mohsen (2012). "A Look at the Translation of Contemporary Persian Literary Grammar," Special Letter to the Academy (Grammar), Winter 2, no.

Safarpour, Abdol Rahman (2015). History of Textbooks in Iran from the Establishment of Dar-al-Fonoun to the Present, Journal of Persian Language and Literature Department, Academy of Sciences, July 2015, No. 11.

Taher Ahmadi, Mahmoud (2006). The Pioneers of Writing Textbooks of Persian Education in the Constitutional Age, Master Treasurer, Summer 2006, No. 62. 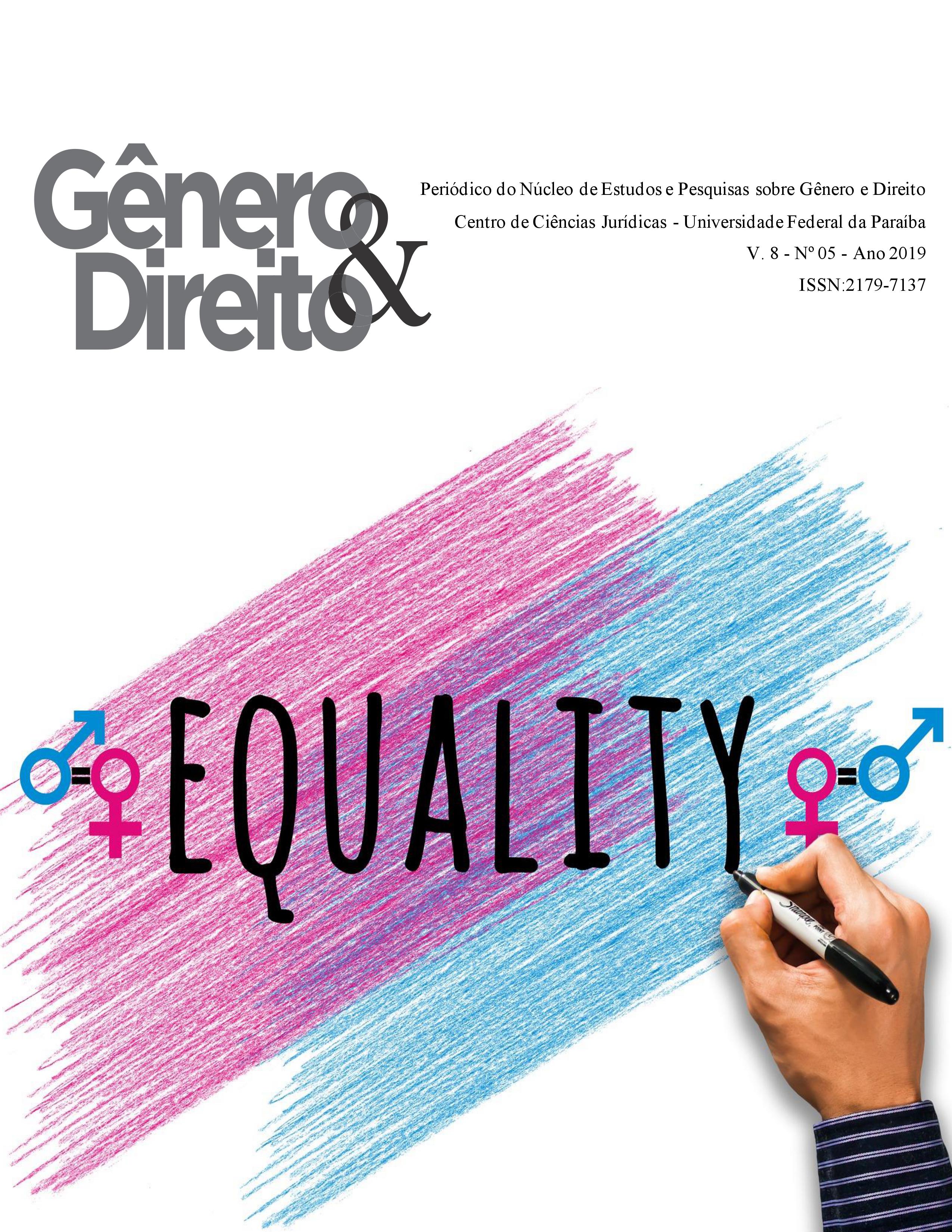