The article discusses some aspects of the digitalization impact on labor relations. It is concluded that the digital economy could not but affect the labor legislation, since it is economic relations and the nature of labor organization that largely determine the content and specific nature of labor legislation. It is noted that many scientific materials on this issue affect only certain aspects of the digitalization of labor relations. This is largely due to the fact that the digital economy development process in Russia began somewhat later, and therefore the first works appeared only at the beginning of XX century. However, there is already a reason to conduct a comprehensive study of the problem at the moment. The authors offer to start by highlighting some trends in the development of labor law that are caused by the digital economy. It seems that further work shall be carried out with the definition of trends to identify the risks of digital changes and develop the most optimal proposals for legislation. Based on the trend consideration results, their positive or negative impact on labor relations is noted. It is noted that digitalization opens up new opportunities for the organization of labor and employment, but it carries a huge number of threats to the stability of labor relations at the same time.

Wootton D. The invention of science. A new history of the scientific revolution. М.: Azbuka-Atticus, 2018. 1130 p.

Rutger Bregman Utopia for Realists: How We Can Build the Ideal World. Little, Brown and Company/Hachette Book Group USA., 2017. 336 p.

Web-site of the Parliament of the Russian Federation. URL: http://bar.parliament.gov.ru, access date 07.06.2019.

Chesalina O.V. Work through the Internet platforms as a challenge to the employment relationship // Labor Law in Russia and Abroad. 2019. No. 1. P. 12-15;

Sundararajan, A. (2016) The Sharing Economy. The End of Employment and the Rise of Crowd-Based Capitalism MIT Press, Cambridge, Massachusetts, 2016, 256 pp.

Kotova S.I. The concept of employment: digital unions, the right to employment, an absolute social security relationship // Labor Law in Russia and Abroad. 2018. No. 2. P. 10-13. 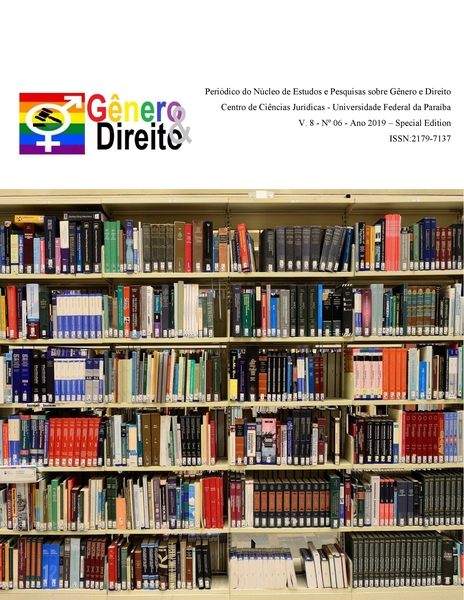