This study analyses the problems associated with bilingual teaching mathematics in national-Russian schools of the Russian Federation. In particular, problems associated with the Russian and Yakut language interference and the mixing of language codes that negatively affect the acquisition of subject knowledge are indicated. Based on the analysis of the speech corpus of bilingual students, the paper revealed the need for the purposeful development of mathematical speech in a primary school. The role of the principle of relying on the native language of schoolchildren in the conditions of bilingual teaching mathematics is determined and the inadmissibility of mixing language codes is justified. The main characteristics of the basic communicative qualities of mathematical speech and the criteria for assessing their level of formation are given. A system of mathematical problems has been developed and presented in the form of parallel textual bodies in two languages (bi-texts) with an indication of the basic communicative qualities of mathematical speech, the development of which they are aimed at. This paper is useful for familiarizing with the potential of bi-texts in a bilingual learning environment. The work shows the process of developing special mathematical problems presented in the form of bi-texts; the presented experience can be applied in the training of other subjects in the conditions of national-Russian bilingualism

Sharmin, D. V. (2004). The formation of a mathematical speech culture by pupils in the process of learning algebra and the principles of analysis: A Methodological Manual. Omsk: Publishing House OmGPU, 52 p. 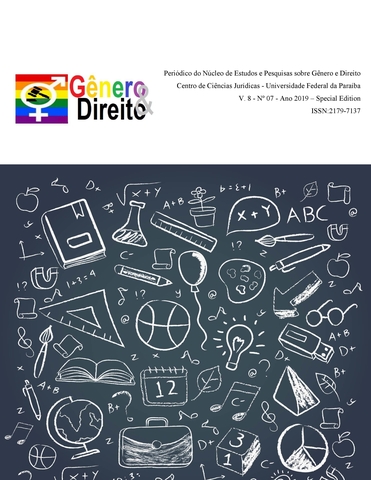