Domestic violence is a burden on numerous sectors of the social system and quietly, yet dramatically, affects the development of a nation… batterers cost nations fortunes in terms of law enforcement, health care, lost labor and general progress in development. These costs do not only affect the present generation; what begins as an assault by one person on another, reverberates through the family and the community into the future”. (Zimmerman). Domestic violence is a global issue reaching across national boundaries as well as socio-economic, cultural, racial and class distinctions. This problem is not only widely dispersed geographically, but its incidence is also extensive, making it a typical and accepted behavior. Domestic violence is wide spread, deeply ingrained and has serious impacts on women's health and well-being. Its continued existence is morally indefensible. Its cost to individuals, to health systems and to society is enormous. Yet no other major problem of public health has been so widely ignored and so little understood 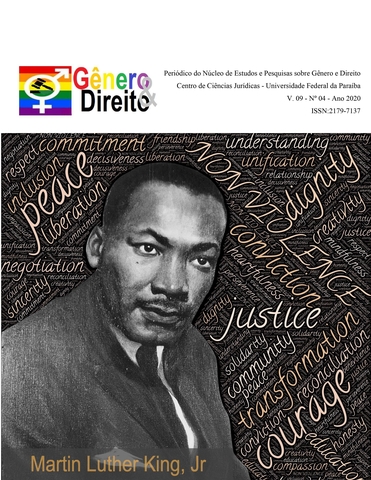