Open Government Data (OGD) is the term used since 2007 to refer to open government data, that is, public data produced or commissioned by the public sector, available on the internet for free use. The availability of OGD was encouraged by initiatives for disclosure of data carried out in 2009 by the United States of America and these initiatives were developed in several countries. However, with the amount of public information disclosed by governments, the idea of open content has been increasingly associated to access to information. In Brazil, plans that regard information policies do not establish a standard with guidelines or models for OGD publication. Thus, in the absence of metrics to evaluate the initiatives of data openness by the Brazilian government and its reuse, this article presents the Brazilian metric DGABr, one of the results of a doctoral research. DGABr is a proposed model to evaluate the OGD in the Federal Public Administration of Brazil, based on metrics and international indicators. The experience from other countries regarding OGD evaluation directed the creation of the DGABr; however, Brazil’s legislation and information policies had a direct influence on OGD measurements. DGABr is an initial proposal to evaluate Brazil’s OGD and their reuse and should evolve with the country’s information policy. The proof of concept performed with the metric identified a positive result for the OGD evaluation, allowing validation of the perspectives and dimensions proposed in the metric and its potential reuse indicator. 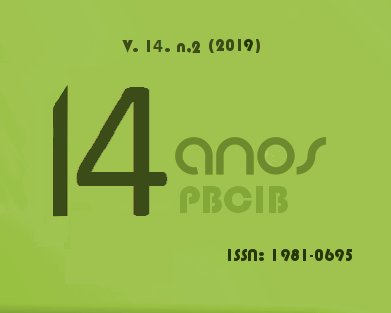