Alternative and traditional indicators of the Brasilian Feminist Studies Journal

The connection between traditional and alternative indicators of academic impact has been recommended by scholars in the field of metric studies as they are considered complementary and offer a more complete picture of the evaluation of research results. From this perspective, the present descriptive exploratory study aimed to analyze the correlation coefficient between traditional and alternative impact of Revista Estudos Feministas. The sample included the period from 2001 to 2018. Analysis data were obtained from the Dimensions database via API. 1,296 texts with 2,609 citations and 4,984 altmetrics data were analyzed. The results showed that Mendeley obtained a positive evaluation in the correlation of Pearson's coefficient when compared with the quantity of published articles and with the citation and visibility indicators. The study found that altmetrics data is 4.6 times larger than traditional data, although fluctuating is important for indicating the tools and networks in which readers and users share scientific content.   Keywords: Alternative Metrics. Traditional Metrics. Open Access Publishing. Dimensions database. Pearson's coefficient.   Link: http://www2.marilia.unesp.br/revistas/index.php/bjis/article/view/9255/6285 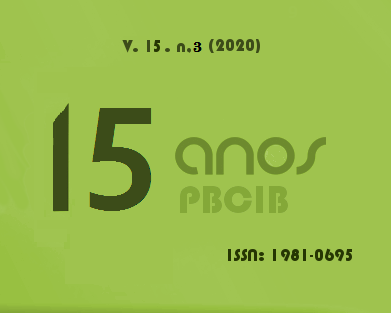