The Descent of Odin is an ode composed by the 18th century English poet, Thomas Gray. This piece tells the journey of the god Odin to the underworld, making reference to the poem Baldrs Draumar (Baldr's Dreams). In The Descent of Odin it is possible to identify numerous aspects related to Old Norse literature, such as the figure of the vǫlva, the world of Hel, the horse of Odin known as Sleipnir, among others. The following study is a translation of Thomas Gray's poem directly from English to Portuguese, followed by an analysis of the referred work of Thomas Gray in order to point out and compare aspects of the poem related to Norse mythology. 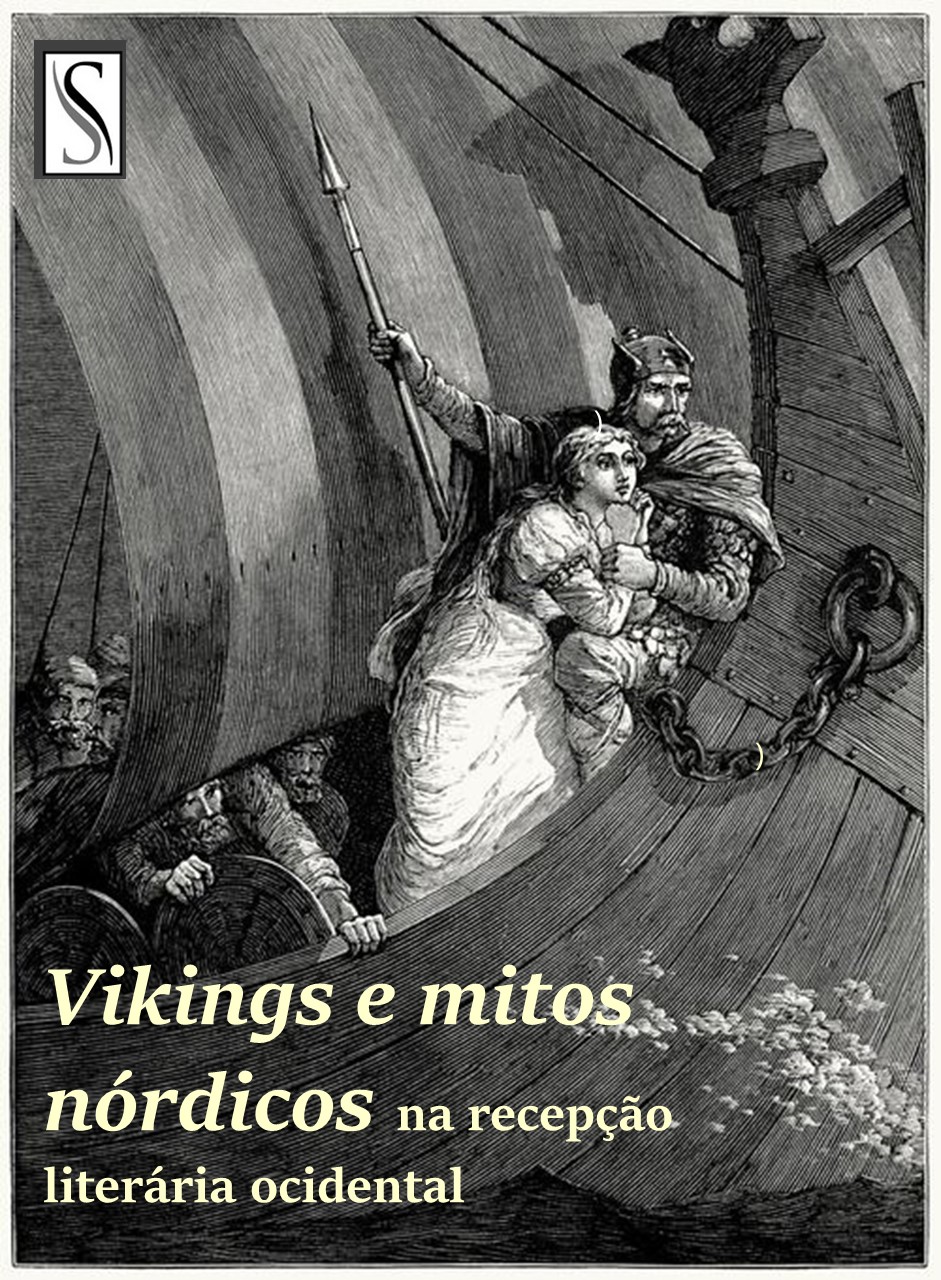