Quantification of Lactobacillus sp in fermented milks marketed in Fortaleza-CE

This research aimed to evaluate the quantification of Lactobacillus sp in three brands of fermented milks collected in the supermarkets of Fortaleza-CE. At the time of purchase of the products, it was observed that none of the lots were at an ideal cooling temperature (up to 5 °C) according to Brazilian legislation (2002). All the evaluated products declared to have bacteria of the genus Lactobacillus, so the viability/ quantification of the probiotic cultures was monitored as a function of the total count of lactic acid bacteria in MRS agar at 37 °C under anaerobic conditions for 72h (IDF, 1995). The samples were previously diluted in peptone water (0.1%) and plated using the Spread Plate technique (ICMSF, 1978), and the results were expressed in Colony Forming Units per mL of product (UFC/mL). It is observed that of the three brands evaluated, only one showed a significant amount of cells for the product to be considered probiotic. 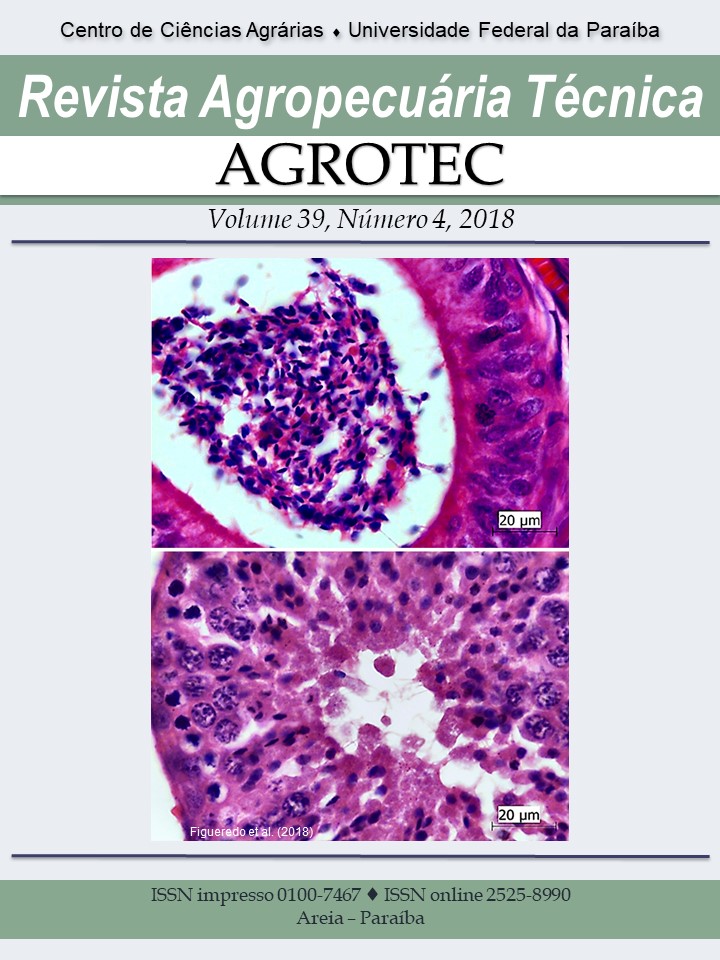