Some of the seventeen sustainable development goals of the United Nations to transform our world are directly linked to gender equality as well as economic and political empowerment of women. These are seen as a tool to resolve certain world problems like poverty, gender discrimination and oppression, underdevelopment among others. Likewise, gender studies scholars and feminists have focused on deconstructing the agency of discrimination and its use of language in feminine subordination, making it imperative to attempt a proper deconstruction and demystification of language as a weapon in combating gender inequalities. The present paper seeks to undertake a feminist analysis of womanhood and the language used to construct the concept of womanhood as a weapon to combat gender discrimination in contemporary Yorùbá and Afro- Brazilian societies through musical expressions. The corpus of the study is comprised of the songs, “Obìrin ni mi” by Shola Allyson Obaniyi, and “Mulher” by Mariene de Castro. 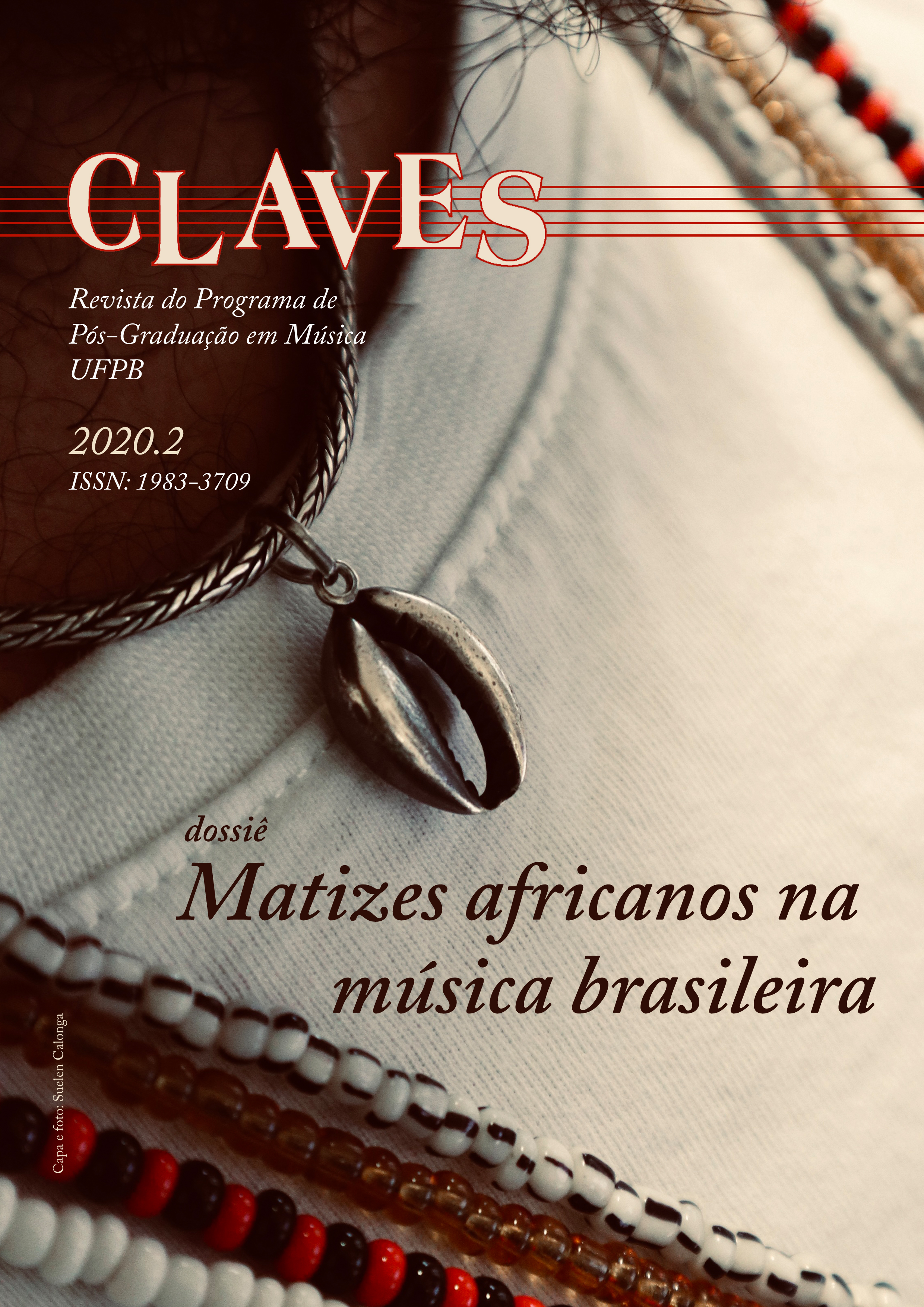