This is Zhang Sanfeng's masterpiece twenty-four-stances Taoist Song of Rootless Tree. In the songs, Zhang simply and explicitly explained the doctrine of Taoism and the techniques of both spiritual and physical cultivations. These songs are more easily understood and memorized by common people and practitioners. So, the Taoist Song of Rootless Tree is the greatest contribution Zhang Sanfeng made to Taoism. 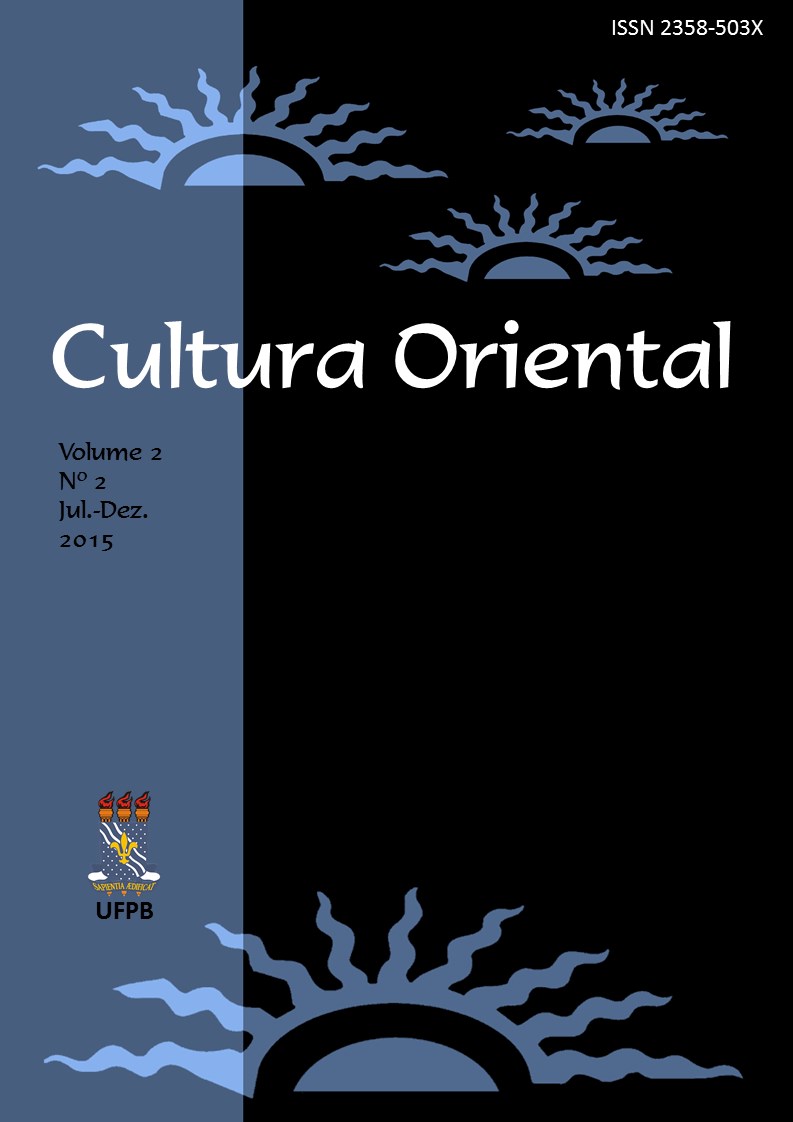