When the house is the castle: At home at the castle - Lifestyle at the Medieval Strongholds of Östergötland, AD 1200 – 1530 (Martin Rundkvist)

Castles, their inhabitants and all the objects that constituted a part of their edification or decoration – making the lives of their inhabitants more comfortable – have always populated Western imaginary. Since childhood people would listen to tales which commonly took place inside castles, built with stones or ice and frequently richly adorned with the rarest, beautiful and expensive objects that were enchanted or cursed, ramping up the awe these type of edifications awakened in people. These elements presented in fairy tales or folkloric narratives obviously did not correspond with the reality of such edifications both in regards to their construction as to their material and immaterial culture. However, what if those castles were located in Scandinavia? Common sense unfortunately still holds this region of Europe as if it had been occupied only by the Vikings, which supposedly had their ships and exclusively circular fortifications. This shows a complete lack of knowledge about the existence of castles in the region that were, in many ways, just like castles everywhere else. We have a pleasant surprise when we turn our eyes into Scandinavian castles, discovering many archaeological studies presenting not only material vestiges of these edifications, but also offering descriptions of their inhabitant’s daily lives, their alimentary habits and the celebrations which occurred there; in other words, these studies reveal the vivid community these castles were. One could ask how life would have been inside a castle in southeast Sweden, in one of its most traditional provinces running towards the Baltic Sea. Östergötland is the province where the castles studied by Swedish archaeologist Martin Rundkvist are located. His researches resulted in an interesting and thought-provoking book that goes way beyond simple descriptions of archaeological finds of these fortifications, presenting the reader a vivid overview of how life happened inside those walls and in its surroundings. 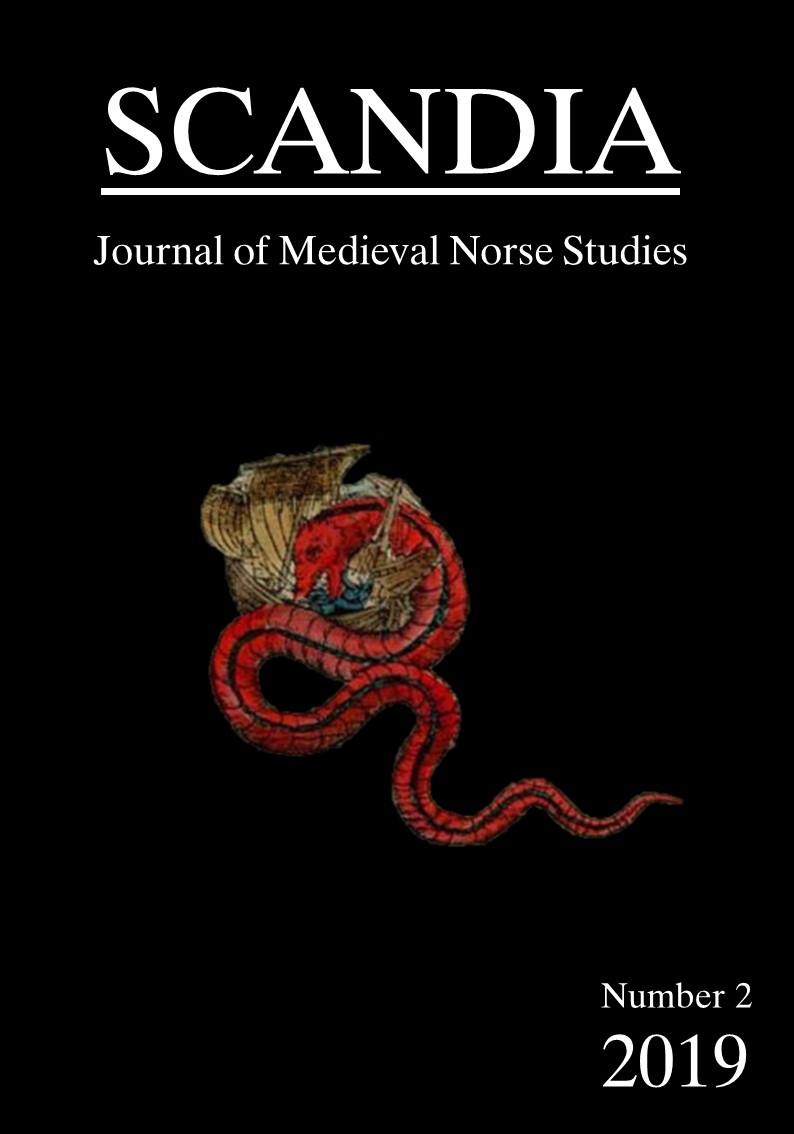