LUDOS IN MYTHOS: GOD OF WAR AND THE SUBVERSION OF SNORRI

This article analyses the reception and transformation of Norse mythology from its medieval literary sources into the game world of God of War (2018), which marks a stark departure from the norm for the long-running Sony PlayStation franchise. This shift in cultural repertoire also carries with it important changes for the game’s characters and the behaviors they embody, which are argued to reflect modern social discourses around race, gender, colonialism, and parenthood. In order to communicate this understanding of the game and its complex and fastidious use of the Norse mythological sources, a brief summary of the game narrative is followed by a discussion of recent work in Old Norse scholarship that has drawn attention to the political agenda of Snorri Sturluson, 13th century Icelandic chieftain and accredited compiler of the Prose Edda, which strongly influenced his presentation of the pre-Christian Scandinavian mythological material and thus our modern understanding of the mythos. Further reference is made to scholarship on the myths, particularly on the jötnar, the “giants,” who are central to the both the mythology and God of War. The analysis then argues how the game’s adaptation of Norse mythology subverts its unitary presentation in the Prose Edda, drawing into relief certain themes which reflect modern sentiments and concerns. 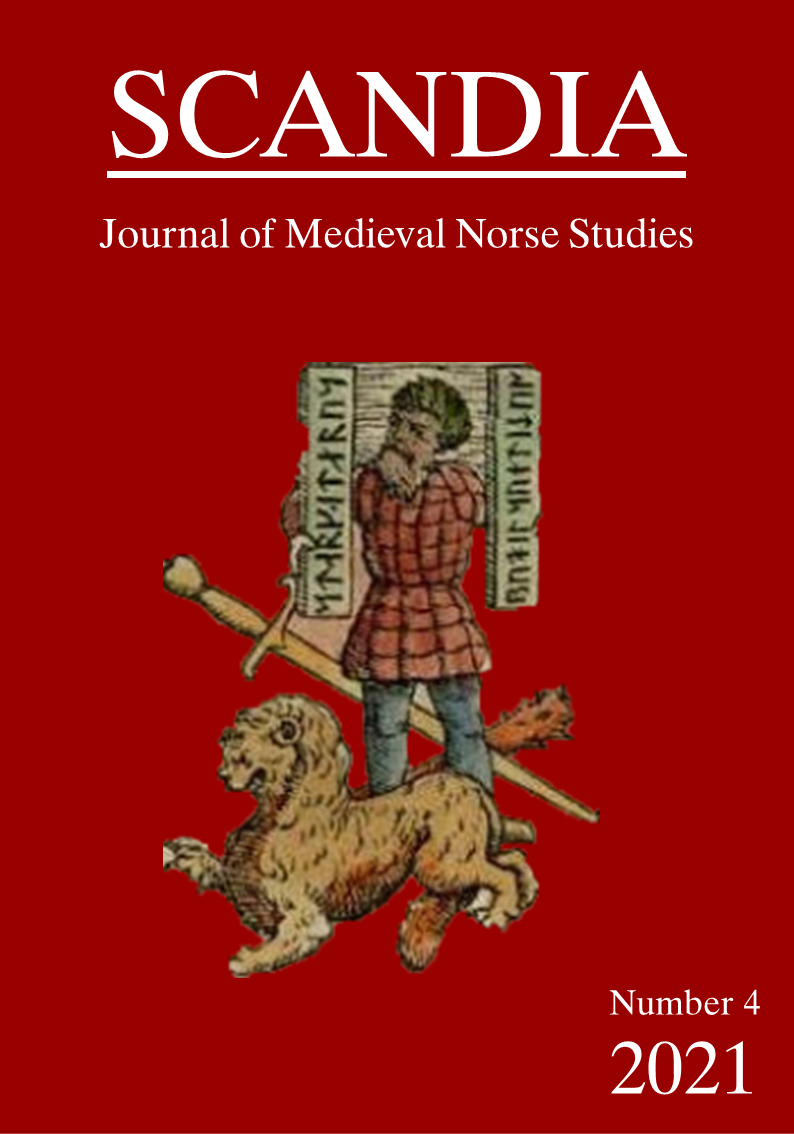